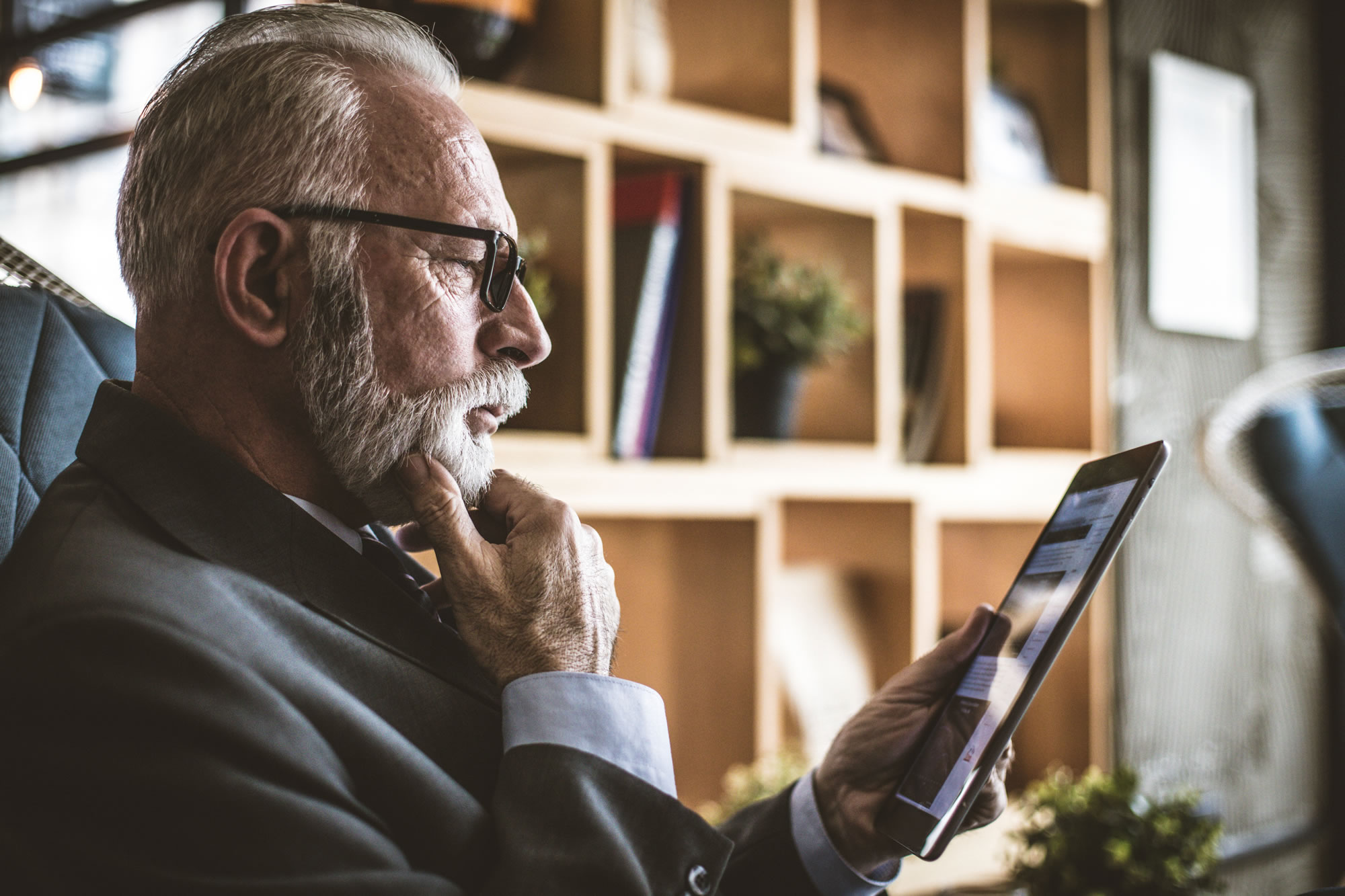 Isle of Man State Pension – how does it work?

When talking about pensions, people can often be referring to the state pension scheme that is provided by the government.

This type of pension scheme has often been subject to a lot of confusion as to what it really does, how you accrue the credits required to have the state pension and ultimately, how much you will be paid in retirement.

The state pension scheme has thankfully become more simplified over the years and for anyone taking benefits after 6th of April 2019, they will likely benefit from the new pension structure.

The following section on state pensions is taken from the Isle of Man Government’s guidance on the state pension scheme and more can be read at the following addresses for further information:

What is the state pension?

The State Pension is a regular payment from the government most people can claim when they reach state pension age. Not everyone gets the same amount. How much you get depends on your National Insurance record.

Most people who will reach state pension age before 6 January 2039 who live on the Isle of Man will also get the Manx Pension Supplement (see page 7), in addition to their State Pension. For those who are eligible, the Manx Pension Supplement is paid at the same time and in the same way as their State Pension. For many people, the State Pension is only part of their retirement income. They may also have money from a workplace pension, other pension, savings and/or earnings.

How does the new State Pension work?

The new State Pension is based on people’s individual National Insurance records.

People with no National Insurance record before 6 April 2019 will need 35 qualifying years to get the full amount of new State Pension, when they reach state pension age.

For the new State Pension, you’ll normally need at least 10 ‘qualifying years’ on your National Insurance record to get any State Pension. These can be from before or after 6 April 2019, and they don’t have to be 10 years in a row.

How much is the new State Pension?

How can I find out how much I could get?

To get a statement of how much Isle of Man State Pension you could get based on your contribution record to date ask us to send you an application form by emailing [email protected] or by calling 685432.

This statement provides personalised information, including your state pension age, an estimate of how much State Pension you may get at that point and if you can increase this amount.

The Manx Pension Supplement (or “Supplement” for short) is an extra amount which may be added to your Manx State Pension if you reach state pension age before 6 January 2039.

The Supplement is paid at the same time and in the same way as your Manx State Pension.

You can qualify for the Supplement if you –

The amount you get will depend on –

If you have less than 30 years of relevant National Insurance contributions – but at least 10 – you will get a proportion of the Manx Pension Supplement.

For more information on which state pension age applies to you, please see the following:

Please don’t hesitate to contact a member of the team if you would like to find out more about your retirement options.

The information provided on the pages, blogs and articles contained within this website are solely for information purposes only and do not constitute financial advice. Professional advice should always be sought from a financial adviser.

Helping you create, optimise and protect your future.

This site is only directed at persons within the Isle of Man. The information provided on the pages, blogs and articles contained within this website are solely for information purposes only and do not constitute financial advice. Professional advice should always be sought from a financial adviser.